Find out our latest advice and guidance

5 Benefits of Botox Treatments... Other Than Reducing Wrinkles

Botox. You can just say it out of context, and everyone immediately knows what you’re talking about. You’ve seen it normalized on your favorite reality TV program; you know someone in your social circle who’s had it done; and dare you say, you’ve even considered the possibility of it from time-to-time, as the thought of aging looms over your head like some giant, dark cloud.

In the past half decade, the popularity of Botox in the U.S. has skyrocketed. According to the American Society for Aesthetic Plastic Surgery (ASAPS), 7.4 million Americans received Botulinum Toxin Type A (Botox or Botox-like) injections in 2018, an 845 percent increase from the year 2000. But, what makes Botox so great? And, how has it expanded its popularity so significantly throughout the past two decades? Let Nūr Medical Spa take you outside the shallow understandings of the “Botox Box” and better grasp the benefits surrounding this time-tested treatment.

It has a proven track record.

Botox has been around for a while; it’s not new to the neighborhood of non-surgical procedures. You see it’s success stories on television, in the movies, and now, infiltrating your social media feed. Because it is effective and safe, Botox has gained an impressive amount of credibility from doctors and patients alike. That’s why professionals keep recommending it, and patients continue to use it however they see fit.

If plastic surgery were less painful and required little downtime, more people would be willing to go under the knife. That’s why injectables, like Botox, have become so immensely popular in the past 20 years. While injectables might not have surgical-level results, they’re a more understandable option for someone constantly on-the-go, who wants to minimize complications, avoid harsh side effects, and skip out on the demanding amount of recovery time.

It has a number of different uses.

While many associate Botox treatments with eliminating wrinkles, it actually wasn’t introduced on the market to handle the aesthetic issues of aging. Instead, like many of its modern cosmetic counterparts, it was released for handling other issues entirely. The fact that Botox is effective with eliminating wrinkles was discovered while treating its intended ailment: eyelid spasms. Not only does Botox help prevent and eliminate wrinkles, it also helps chronic migraines, neck pain, severe underarm sweating, overactive bladder, and more.

Most people are candidates for Botox treatment, since at the very least, they’re just seeking help with wrinkles. The treatment is also more affordable than many other cosmetic procedures, especially ones involving surgery with anesthesia. Prospective patients, looking for results similar to that of Botox, will find a cost-effective treatment where they’re happy with the results. Botox is a natural fit for many different patients and venues, including surgeons offices, dermatologist clinics, and even at Nūr Medical Spa...

Don’t fret! You read the end of the last point correctly; we offer Botox at Nūr Medical Spa in Baton Rouge, LA. Your aesthetic specialist will perform a consultation to determine the optimal treatment plan, followed by a quick ten-minute treatment session that’s easy to fit into your busy schedule. Get in, get out, and get on with your day. The best thing about Botox and other injectables, like dermal fillers? You should see results within 24-48 hours. Visit our website to explore your options. 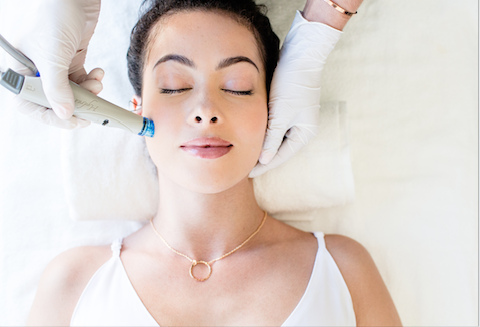 3 Distinct Benefits of the HydraFacials Offered at Nūr

The HydraFacial has been discussed in every major beauty publication from Allure and Elle to Glamour. At its core, a HydraFacial is an all-in-one peel, microdermabrasion, and hydrating mask. This multi-step process includes three phases over a time span of approximately 60 minutes. 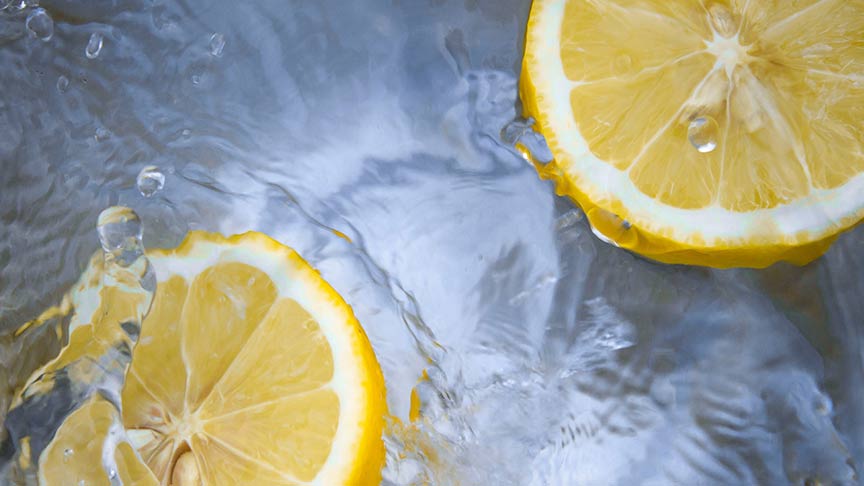 5 Vitamin IV Mixtures You Can Find at Nūr Medical Spa

There are so many factors that go into health & wellness, like nutrition, physical activity, and sleep. It can be a lot to keep up with, so Nūr Medical Spa encourages patients to consider Vitamin IV Therapy.